According to Syracuse Fire Department, upon arrival, firefighters located smoke and fire mainly emerging from the basement and immediately searched for any trapped or endangered occupants within the building while extinguishing the flames.

All occupants were able to escape before the fire department’s arrival, and Syracuse FD was able to extinguish the fire within 20 minutes after they had entered the building.

The local chapter of the American Red Cross will be assisting displaced occupants with shelter and other needs.

Members of the Fire Investigation Bureau are currently working to determine the origin and cause of the fire. The Syracuse Police Department, National Grid, and AMR also responded. 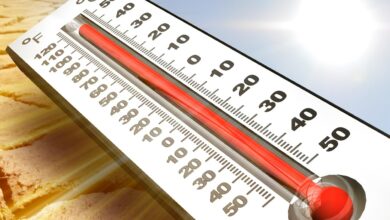 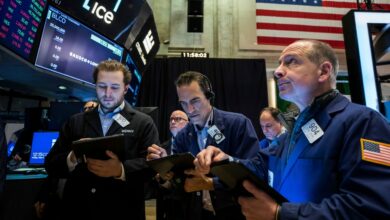 INTERVIEW: Are we headed towards a recession? 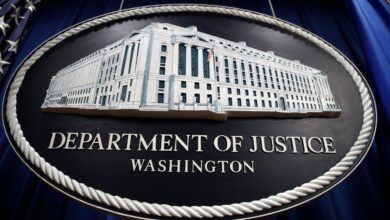 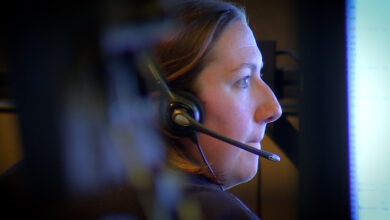